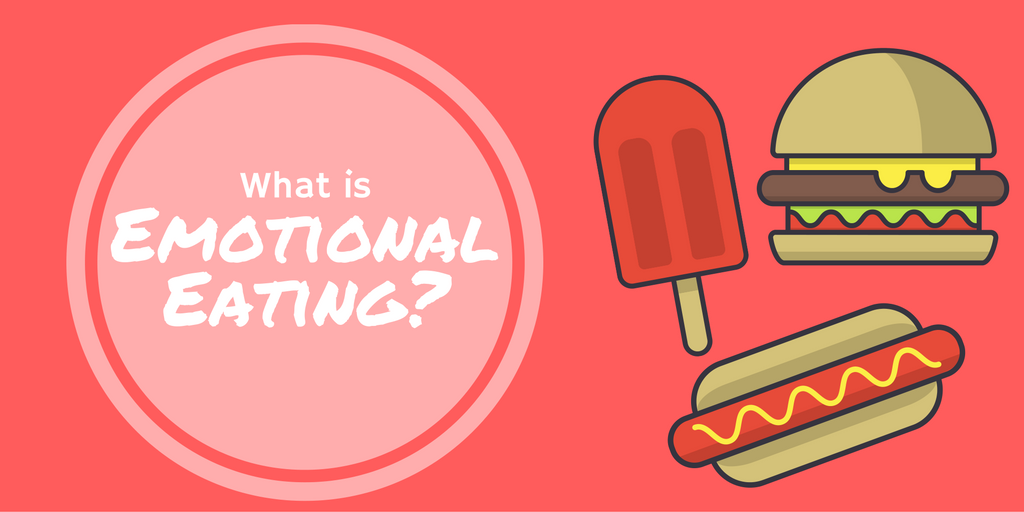 There is no single definition of typical emotional eating. It’s a common misconception that all emotional eaters are overweight. Many are within normal weight range but only because of their obsessive dieting, bingeing and disordered eating that will be a well-kept secret they share with no one. The same negative judgements emotional eaters make about themselves are common to the overweight and the obese, and the dangerously underweight for that matter. All share the trait of unrelenting over-thinking about food coupled with harsh, critical self-judgements.

To give you a sense of a typical emotional eater you need to understand that their innate sense of self-worth – how they actually see themselves as a worthy person – is closely linked to the numbers on their bathroom scales. A pound lost, or a pound gained, can set the tenor of their entire day. Also, foods are never neutral. They are forensically studied and determined to be good or bad.

Emotional eaters battle with their own body’s hunger and cravings. They know there have been times when they have succumbed and eaten one ‘bad’ food only for it to start a tsunami of overeating, or even bingeing and purging, with all the accompanying feelings of shame and self-loathing. An emotional eater’s attitude towards him/herself and food is not logical. The extent of his/her preoccupation with food and body weight is often a private source of great personal distress and shame. The reasons for this all-consuming link between food, body weight, self-definition, and how the individual feels about being him/herself in the world, are varied and inevitably complex.

Let’s be clear, and define emotional eating as a behaviour that occurs only in the developed world, the lands of perceived plenty. Negative selfjudgements; obsessive over-thinking about calories; skipping meals; bingeing and purging; or any of the other many aspects of emotional eating do not exist in countries of food scarcity or where people struggle for survival. It’s noteworthy that as third world countries emerge economically onto the world stage they open their doors to western influences and their seductive power. The socially mobile classes of any indigenous population quickly develop a taste for western fashion, and music, as well as western foods. The Standard American Diet of refined carbohydrates, calorie-dense fast-foods and fizzy drinks is now exported all over the world. Adopting it is a way of aping western consumption, and values, and can be found in the cities of China, Russia and India, as well, increasingly, as in more remote outposts. It also causes sectors of the population of these countries to judge themselves negatively against the narrow, westernised standard of perfection. With that comes self-dissatisfaction – a step on the road to emotional eating that was not apparent just a few decades ago.

Are you an emotional eater?

Here are some questions to ask yourself if you think you might be an emotional eater:

Too much on your plate?

Swallowing down your anger with food?

Frustrated at your yo-yo dieting?

Eating when bored, or on your own?

Feeling out of control around food?

Feeling sad and eating to fill a void inside?

Rewarding yourself with food after a hard day?

If you answer yes to any of these questions you might be an emotional eater. For more information about how to understand and manage your emotional eating, read Seven Simple Steps to Stop Emotional Eating – targeting your body by changing your mind by Sally Baker & Liz Hogan.