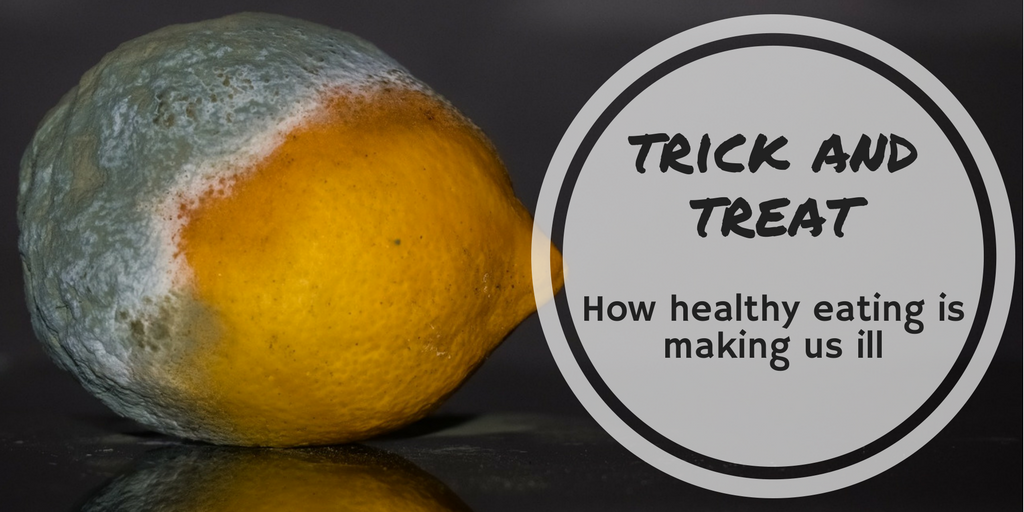 Every year the amount of money the Chancellor gives to the UK’s National Health Service goes up and so do our taxes to provide for it. And every year we hear more and more complaints about falling levels of service, lengthening waiting times for treatment, and worsening levels of hospital-borne diseases. With the billions of pounds we pump into the NHS each year, have you ever wondered why we don’t get a better service? The reason seems to be because we do pump billions of pounds into the NHS every year.

The Global Corruption Report 2006, sponsored by the German government, shows that medical care is one of the most corrupt industries in the world – precisely because of the huge amount of money involved. Bribery of regulators and medical professionals, manipulation of research findings, medicines and supplies going adrift, corruption at the procurement stage, and the over-billing of insurance companies are all daily practices in medicine. The report estimates that the world spends more than three million dollars a year on health services. And although much of this goes into the pockets of the corrupt, they are rarely found out. It’s almost impossible to put a figure on corrupt practices. Medicine is so inept that a great deal of money is also lost through inefficiencies and honest mistakes, says the report.

One example of this corruption was revealed at a court case in Memphis, Tennessee, where the jury heard that surgeons had received ‘donations’ of hundreds of thousands of dollars as a small ‘thank you’ for carrying out some study or other. The Journal of the American Medical Association estimated that drug companies spend $13,000 (£7,360) per year on every doctor in order to encourage them to prescriber one drug or another. With a spend of $19 billion a year on marketing to doctors, this is considerably more than they spend on research. But the drugs sold by marketing them in this way make the companies a great deal more so, for them, it is worth it.

The health industry feeds off illness

The ultimate purpose of any business is to generate profits. Medicine is a business just like any other: it derives its income and profits from the sale of treatments for disease, which in most cases means the sale of drugs. If any industry profits from something, then it has a vested interest in that something continuing. So research into the prevention of disease is discouraged and ignored in medicine; the focus is on treatment only.

And if the treatment causes damaging side effects, they will give you another treatment for those side effects. And if the disease doesn’t go away (and it probably won’t as the cause is rarely addressed), then they will gladly refill your prescription. And if nothing seems to be working, don’t worry, they are about to announce that they are coming out with a new, better drug next month. (It will probably be only a slight variation on the formula for an existing one, but this will mean they can get a new patent.) Their PR department will spin a story of a revolutionary break-through for the newspapers, who will trumpet the good news on the front page. As a consequence, the public will be convinced that this new drug will bring them health, wealth and happiness, and they will all demand it.

Arguments about ‘postcode lotteries’, where some patients are prescribed it whilst others in more prudent areas are not, will mean that very quickly, the National Institute for Health and Clinical Excellence (NICE), will approve it and soon everyone will have to be offered it. The NHS will then need yet more money to find the treatment, most of which will go to the drug company.

Couldn’t happen, you think? Oh, but it does – all the time.

This blog is taken from Trick and Treat by Barry Groves. All views and opinions expressed are those of the author, and do not necessarily reflect those of Hammersmith Health Books.