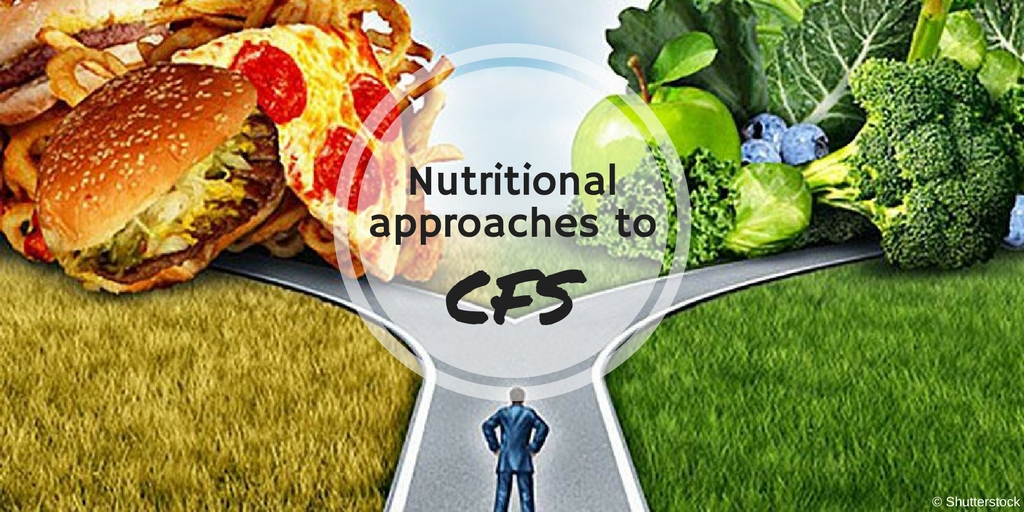 The value of choosing, where possible, locally grown or produced food has been much reviewed and generally agreed upon in recent years. We all have access to news items, television programmes, magazine articles and, for many of us, internet information on this subject. The value and availability of local, seasonal produce have been discussed at length. Many authors in Europe and America have written controversial books covering such subjects as poor food quality, food commercialisation, food additives, pressure advertising and many other contentious topics. A selection of my favourite authors includes: Michael Moss, Bee Wilson, John Humphreys, Ben Goldacre, Barry Groves, Stanley Feldman with Vincent Marks, and Eric Schlosser.

Meanwhile our chefs and celebrity cooks have made us more aware of our poor-quality school meals (Jamie Oliver), the use of country produce (Hugh Fearnley-Whittingstall), or simply good quality food and healthy cooking methods (Gary Rhodes, Nigel Slater, Simon Hopkinson etc). Having scanned today’s main TV channels (Free-Sat) today being a typical quiet Thursday in March, I have identified 13 programmes whose subject matter is cooking or food. This does not include the radio programmes.

With such unrelenting advice on food selection, preparation and cooking it is difficult to believe that an unhealthy diet is possible in the UK. Although media and governmental advice on ‘healthy’ eating can be conflicting, we are all aware that refined, processed and generally harmful ‘junk food’ is best avoided. At the same time, I frequently encounter patients who admit that their diets are dreadful; their excuses range from lack of time to dislike of cooking or shopping, or simply a result of craving all the wrong foods.
Regrettably, a major motivation for many people’s food selection is a result of economic necessity. Such items as convenience foods, TV snacks, cakes, biscuits, crisps, chocolate, cola-drinks and alcohol feature as essential components in many weekly housekeeping bills. Quality proteins, in particular beef and fish, are beyond the household budgets of many families. The failure of many schools to give basic education in cookery is also very much to blame. It would be so easy for all teenagers (both sexes) to have basic cookery skills taught to them whilst at school, to form a basis upon which to draw in their adult life. It is common knowledge that many school children do not know where milk, eggs and common vegetables (potatoes, tomatoes etc) have come from, or how they are grown.

I have already outlined my opposition to high-carbohydrate diets and criticised the ‘healthy eating’ maxim that advocates five portions of fruit and vegetables daily. Such disorders as syndrome X, diabetes, obesity and a huge range of health problems can result from such diets. I have emphasised the value of eating proteins at each meal and also animal fats as part of a recommended diet. There is only one advantage to a high-carbohydrate diet: it is inexpensive. A diet rich in cereal foods and root vegetables has been defined as ‘peasant food’. Protein foods have for centuries been the preferred food of the middle and upper classes. One only has to look at the favoured food of different countries and cultures to identify this class bias. Obvious examples of ‘people’s foods’ are rice in China, cereals and pulses in India, pasta in the Mediterranean area, wheat in Europe and America and potatoes in Ireland. Carbohydrates are cheap, filling, tasty and usually easy to prepare.

This has made the current official recommendation for the diet to consist of 50–70% carbohydrates all the easier for people to adopt. However, it is seen by many as a major cause of the obesity, diabetes and heart disease epidemics that afflict the so-called civilised nations. Perhaps CFS should be added to the above list; certainly the prevalence of chronic fatigue, with the often related symptom of depression, is increasing each year.

The treatment of many health problems requires nutritional intervention and advice. Problems that are directly food related include gastro-intestinal complaints, leaky gut, candidiasis and food allergies, but systemic general health problems may also benefit from this approach.

Having reviewed the relative value of fresh, locally produced food versus processed ‘junk’ food, the next topic must be the part digestion plays in the breakdown of our health.
I want to start by considering several, generally held misconceptions concerning our digestion:

1. It doesn’t matter what we eat, as rubbish is eliminated and all the nutrients are absorbed.

2. The typical symptoms of indigestion – such as stomach fullness and wind, diarrhoea and/or constipation, heartburn and nausea – are all transient symptoms resulting from hurried meals or stress and are not serious health disorders.

3. The symptoms of indigestion can usually be solved by ant-acids, Immodium, paracetamol and other self-prescribed medicines. Advice or treatment is rarely necessary.

These misconceptions may be reassuring, but they prevent us from seeing what the problems really are. Digestive disorders, as with many ailments, do not always present matching symptoms. Achlorydria (lack of stomach acid), reduced pancreatic enzyme status, leaky gut, and low short-chain fatty acid levels do not present predictable diagnosable symptoms. To put it simply, a lot can go wrong before you are aware of the problem. This can result in a situation where quite serious gut problems can develop over several years before real action is taken to accurately diagnose and effectively treat the condition. I have a patient who had been prescribed ant-acids for eight years, for an acid stomach, before a gastroscopy was requested and a stomach tumour diagnosed. This resulted in surgery to remove one third of his stomach, yet this life-saving emergency surgery was preceded only by occasional heartburn and nausea until a few days before the stomach operation, when he developed severe blood loss and black stools. Not surprisingly, he had no awareness of the potential seriousness of his condition.

The gastro-intestinal tract is vital for energy production for our entire metabolism. The efficiency of every body organ can be compromised by digestive disorders. Naturopathic medicine, or ‘functional medicine’ as it has been termed in America, has promoted many clinical approaches designed to treat gastrointestinal disorders.

A brief review of these diets and treatment methods will serve to emphasise the value of the drug-free systems that have been prescribed to normalise gut function. I do not endorse all of these regimes, but I do agree with the common theme of non-invasive therapies to treat indigestion, without recourse to drug-based symptom relief.

This blog is taken from Why Am I So Exhausted? by Martin Budd.