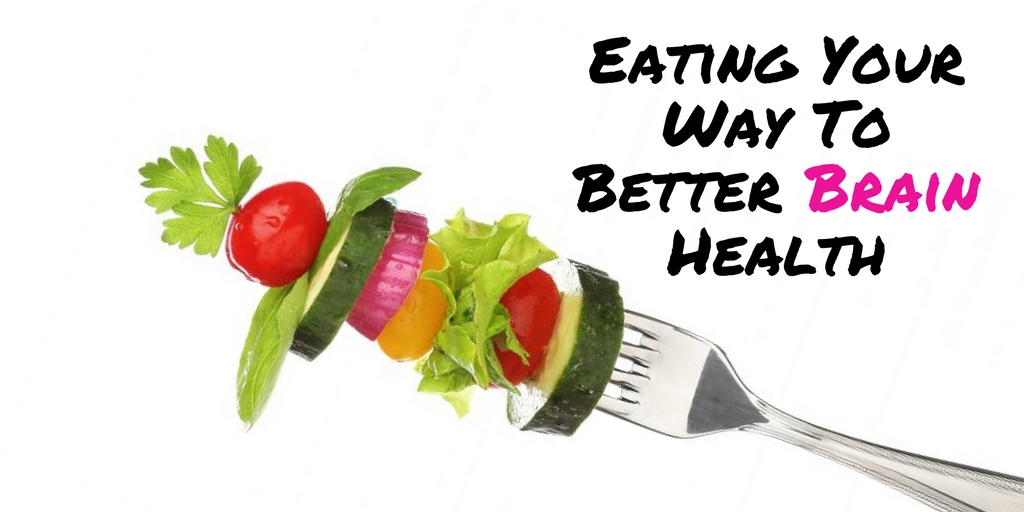 There are some nutrients that are worthy of separate mention in relation to the central nervous system. The living foods diet will be high in all of these nutrients, but the following, in my opinion, are worth additional overview.

Your brain relies on thiamine (vitamin B1) to produce neurotransmitters, which are needed to send messages throughout your nervous system. Without adequate thiamine, people can experience brain-related symptoms such as loss of memory and even brain damage. Conventional eaters are usually told to eat cereals and grains that are minimally processed, such as whole-wheat breads or brown rice, and to eat fortified cereals. However, always looking for ways in which to upgrade, I prefer the sources found in a living foods regime, in which the sprouted small grains such as quinoa, amaranth and teff serve your needs. Soaked nuts and sprouted legumes are also good dietary sources.

Your brain relies on potassium to generate the chemical reactions that create energy and allow your brain cells to communicate. If you don’t get enough potassium in your daily diet, you can experience symptoms such as mental confusion and even an irregular heartbeat. Fruits and vegetables tend to be highest in potassium; we all think of bananas as being high in potassium, but all the dark green foods are great sources.

Your body requires zinc each day to improve your memory and keep you thinking clearly, and a good source is soaked pumpkin seeds, and pumpkin seed butter. Eating a handful of these seeds, ideally soaked before eating them, can give you all the zinc you need to boost your brain power. Sprouted lentils and chick peas (garbanzo beans) are also good sources of zinc. See how easy it is?

While you may think of calcium as a mineral that strengthens your bones and teeth, your brain requires calcium to transmit nerve signals. On the living foods diet we are never thinking about dairy products as a source of calcium, so remember that dark green leafy foods such as kale will give you plenty of calcium, as will raw tahini.

Magnesium, a crucial dietary mineral, helps maintain proper cardiovascular system function, affects energy metabolism and plays a part in bone health. Magnesium also helps maintain the health of the nervous system. In their book, Psychiatric Side Effects of Prescription and Over-the-Counter Medications: Recognition and Management, doctors Thomas Markham Brown and Alan Stoudemire report that magnesium has an inhibitory effect on certain neurotransmitters, the brain chemicals responsible for signal transmission between nerve cells. Specifically, magnesium helps with the manufacture of dopamine, which has a calming effect on the brain. As previously stated, any food rich in chlorophyll, such as the dark leafy greens, will provide plenty of magnesium.

Severe magnesium deficiencies have previously been considered to be uncommon in developed nations, because so many available foods contain magnesium. However, many people do not regularly get adequate magnesium from their diet, and it is now thought that up to 80 per cent of the population may be deficient in this mineral. A magnesium deficiency can have a profound impact on the functioning of the nervous system. Low levels of magnesium are associated with symptoms of anxiety, irritability, agitation insomnia and confusion, according to the University of Maryland Medical Centre. A review published in the December 1992 issue of the journal Magnesium Research reported that magnesium deficiency can result in neurological symptoms such as hyperexcitability, convulsions and a number of psychiatric symptoms, ranging from apathy to psychosis. Magnesium deficiency may also cause seizures. ME Morris, the author of the study, suggests that some of these symptoms may be reversed with magnesium supplementation.

Magnesium supplementation may help disorders associated with the nervous system. A study published in the October 2004 issue of the Journal of the American College of Nutrition reports that magnesium supplementation, combined with vitamin B-6, helped to correct symptoms of hyperexcitability, including aggression and inattention, in children. All 52 study participants experienced benefits from magnesium and vitamin B-6 treatment. A 2006 study in the journal Medical Hypotheses, reported several case studies in which magnesium supplementation benefited patients suffering from ‘major depression, traumatic brain injury, headache, suicidal tendencies, anxiety, irritability, insomnia, postpartum depression, cocaine, alcohol and tobacco abuse, hypersensitivity to calcium, short-term memory loss and IQ loss’. That’s a wide range of effects, indicating just how widespread this mineral is in its biochemical reactions.

The key with magnesium supplementation is to ensure that it is bioavailable (that is, that your body can absorb and make use of it). If you are not eating sufficient leafy greens, not drinking sufficient green juices and not using wheatgrass juice regularly, or have been shown to be deficient on blood testing, I suggest using a transdermal magnesium spray for best absorption.

This blog was taken from ‘The Whole Body Solution: The Complete Guide to Ultimate Health and Anti-ageing’, by Max Tuck.