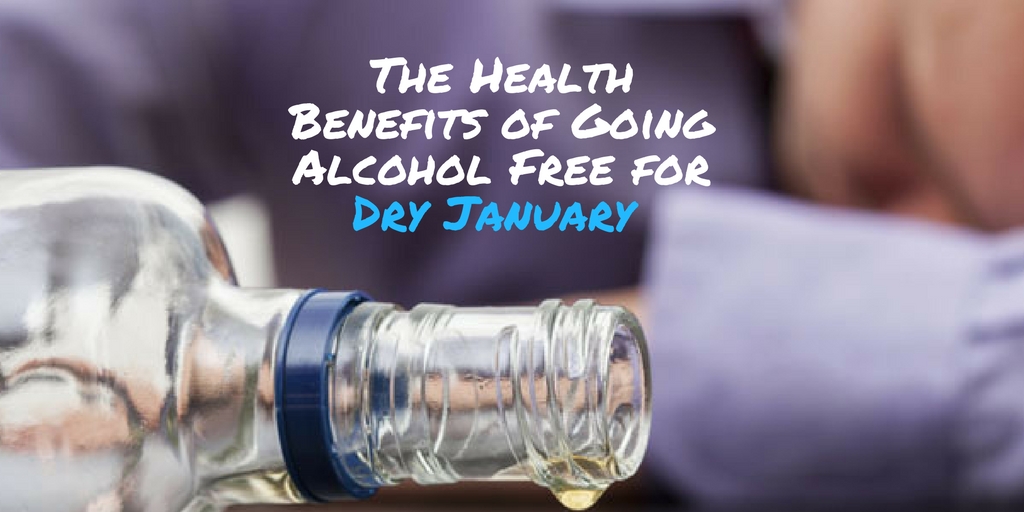 To coincide with the public health campaign ‘Dry January’, which urges people to abstain from alcohol for 31 days, we bring you three brief extracts from Hammersmith Health Books which touch upon just a few of the reasons for avoiding alcohol:

Drug and alcohol abuse can cause great distress, leading to social isolation, low self-esteem, loss of work or school, and estrangement from family and friends – all events that can build a core of stresses that may lead to suicidal thoughts and contemplation. Substance abuse also can increase impulsiveness and decrease inhibitions, making the teenager more likely to act on suicidal thoughts.

Overcoming Self-Harm and Suicidal Thoughts: A practical guide for the adolescent years
By Liz Quish

Alcohol always leaves an acidic residue in the body and aggravates many conditions. It has no place in the health seeker’s diet. Alcohol has been proven over time to be a potent destroyer of bone structure. Alcoholics have a four-times greater incidence of osteoporosis than the normal population. In addition to rotting the bones, it causes considerable damage to liver and brain cells.

Make no mistake: alcohol is a drug, and a rather dangerous one at that. In addition to destroying liver and brain cells via its breakdown pathway which produces acetaldehyde (chemically similar to formaldehyde), it has been demonstrated to be exceptionally damaging to bone health. According to the National Institute on Alcohol Abuse and Alcoholism (NIAAA), alcohol interferes with calcium and bone metabolism in several ways. Acute alcohol consumption can lead to a transient parathyroid hormone deficiency and increased urinary calcium excretion, resulting in a loss of calcium from the body.

Love Your Bones: The essential guide to ending osteoporosis and building a healthy skeleton
By Max Tuck

‘Alcohol’, or rather ethyl alcohol (ethanol), refers to the intoxicating ingredient found in wine, beer and spirits. Alcohol arises naturally from carbohydrates when certain micro-organisms metabolise them in the absence of oxygen, in the process called fermentation.

Recent studies show that moderate use of alcohol, especially red wine due to its reservatrol content, may have a beneficial effect on the coronary artery system. In general, for healthy people, one drink per day for women, and two drinks per day for men, would be the maximum amount of alcohol consumption to be considered moderate. This is pretty impossible to implement, because most people drink for the relaxing effect, which generally takes more than one or two glasses to work.

Nature Cures: The A-Z of ailments and natural foods
By Nat H Hawes