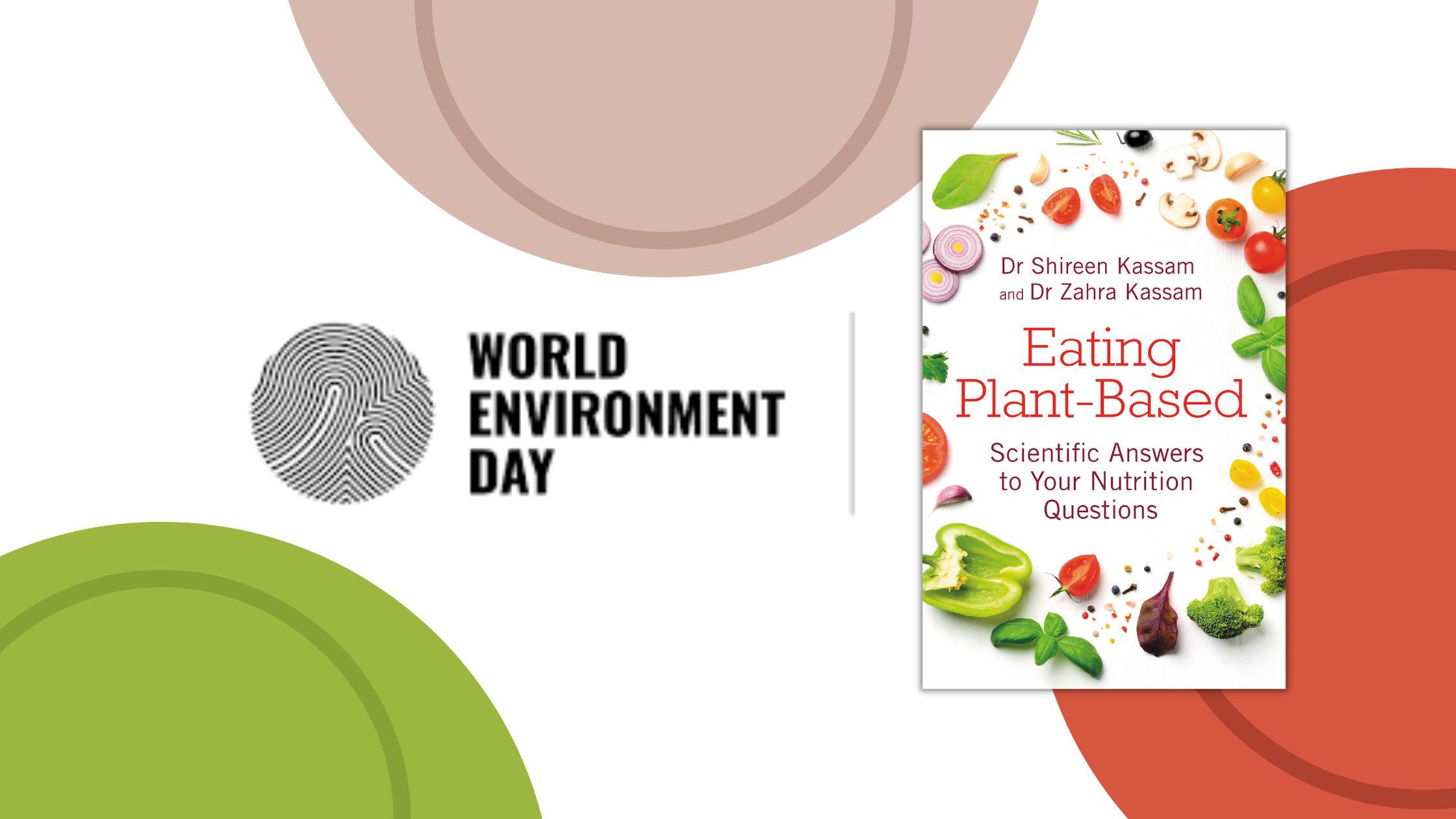 An excerpt from chapter 13, ‘Considerations for planetary health’ in ‘Eating Plant-Based’ written by Dr Shireen Kassam and Dr Zahra Kassam.

The global food system is a direct driver of three inter-related global crises: nutrition, climate and ecological. But what impact will your diet choices make on planetary health?

Scientists warn that without a drastic change to our food system, we will not be able to keep within these temperature limits and that dietary change is the most important approach to meeting these climate-change targets. Half of the world’s habitable land is used for agriculture with more than 80% of farmland globally used for meat and dairy farming. Even though estimates vary, the food system is responsible for over a quarter, if not a third, of the world’s GHG emissions and the production of and consumptions of meat, diary and effs accounts for more than 60% of these emissions.

It’s not just the carbon emissions from animal agriculture which are problematic but also methane produced by wetland rice systems and ruminant animals, and nitrous oxide from fertiliser and manure. With global warming approaching levels associated with irreversible and catastrophic consequences, the United Nations had made it clear: we have to address methane emissions now.

What would be the impact of adopting a plant-based diet?

There is a vast inefficiency in the current food system when you consider that animal farming produces only 18% of the calories and 37% of the protein consumed globally while using over 80% of the farmland. If we were all to transition to eating a meat-rich diet typical of the 20 most industrialised countries, we would need seven planets to produce enough food.

If we all adopted a 100% plant-based or vegan diet we could reduce the land used for food production by 76% and GHG emissions from the food system by up to 50%. The terrible impact of climate change and ecosystem destruction on our planetary life support systems has led to an unprecedented existential threat to the survival of the human species. Yet one major solution is clear and in our collective control: a global shift to a plant-based food system. 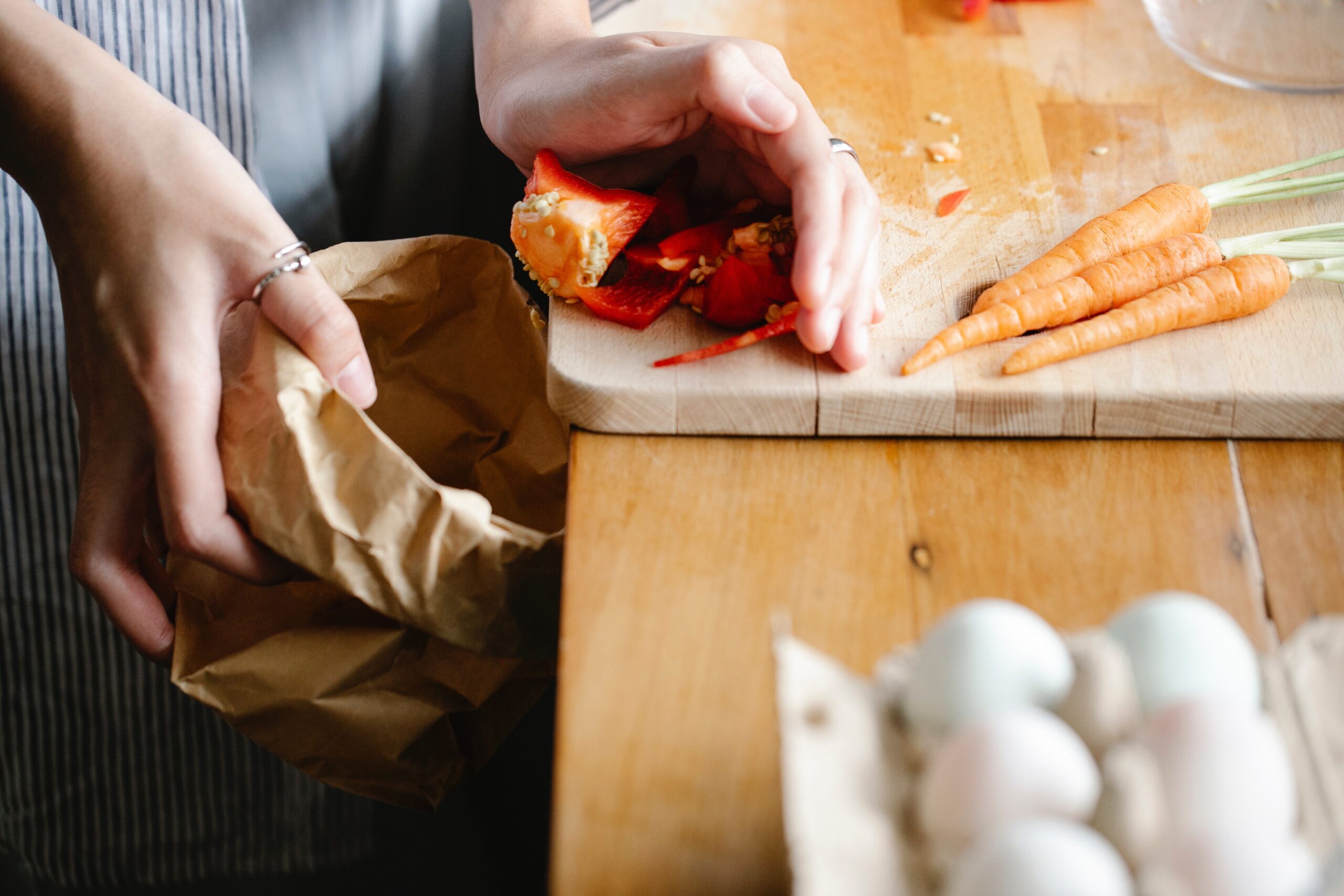 Surely, if we don’t eat meat then world hunger will increase?

One in nine people on this planet suffer from hunger, yet we produce enough food to feed at least 10 billion people. Independent analysis suggests that the true figure for those suffering from hunger may in fact be much higher than the official UN figures and that around two billion people remain hungry. The trouble is that our food system is inefficient and wasteful. For example, 41% of crops grown globally that could be eaten by humans are fed to farmed animals, however, animal-based foods only provide 18% of global calories and 37% of protein.

World hunger could be eradicated if we just used food crops for humans rather than animals. These figures do not even take into consideration food waste. One-third of food produced for human consumption is wasted somewhere along the supply chain, amounting to about 1.3 billion tons per year. More than 50% of this waste in Europe and North America occurs in our own homes, with animal derived foods spoiling and this being wasted more often.

The growing demand for meat is not only contributing to environmental destruction but is also compounding world hunger. Yet modelling studies show that replacing beef, pork, diary, poultry and eggs with plant-based foods would allow a 2-to-20-fold increase in the production of nutritionally similar plant foods, with removal of beef, dairy and pork, having a greater impact than removing poultry and eggs. For the US alone, it is estimated that  a fully plant-based food system could therefore feed an extra 350 million people.

If you found this excerpt interesting, you can order via our website, or read the first chapter for free here.