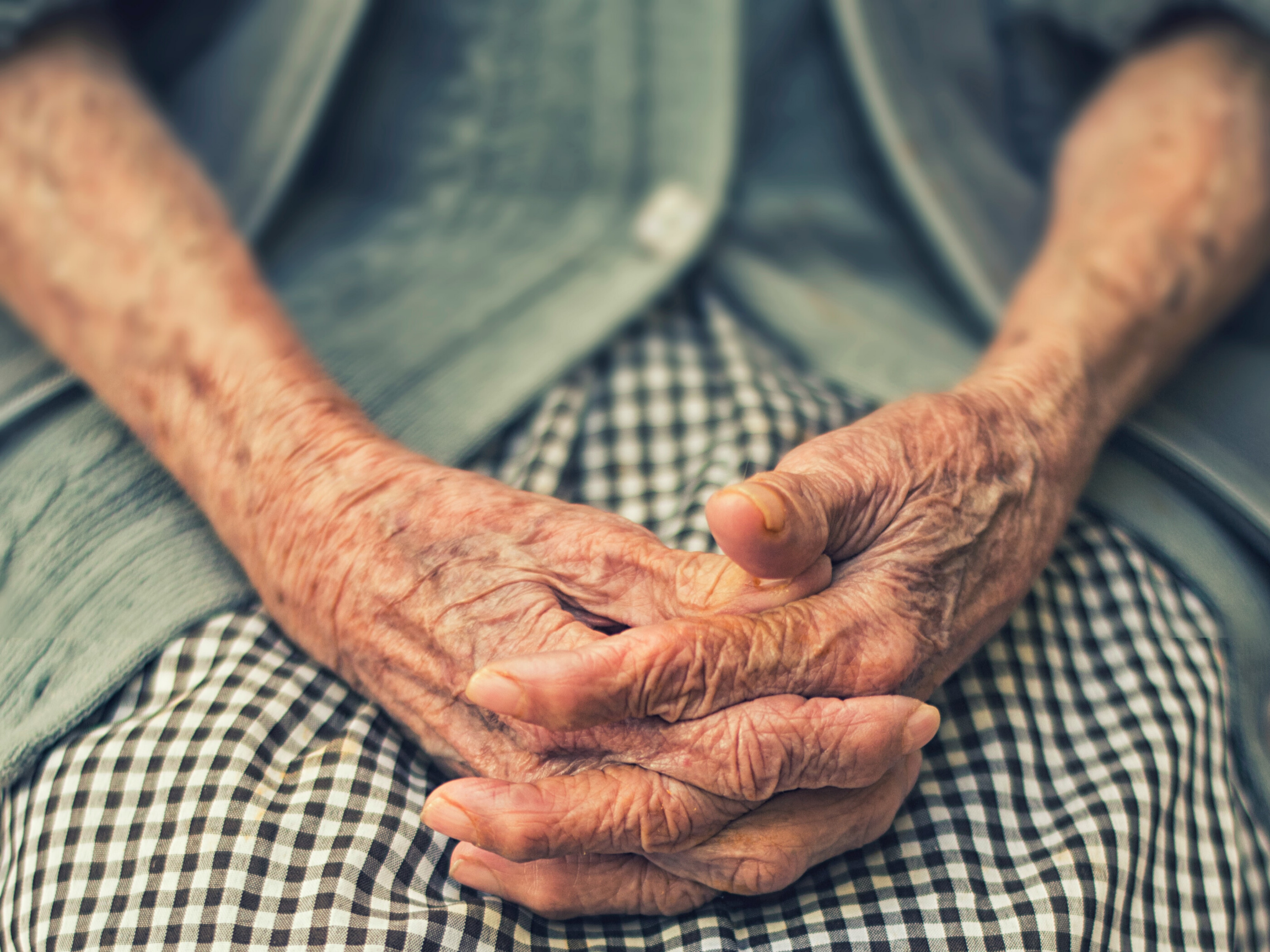 A poem by Glenn Colquhoun, author of Playing God – poems about medicine

go outside into dark weather

Out into the night’s wet throat

There is cooking on your stove

Down beneath that deep sea

Down onto its soft bed

There are still fish to be caught

Bent into that slippery wind

Listening for its clean voice

There are songs still left to sing

Walking beside that steep cliff

Watching where the sea flowers

There are daisies on your lawn

Lifting in those strange arms

Caught against that dark chest

There are people left to hold 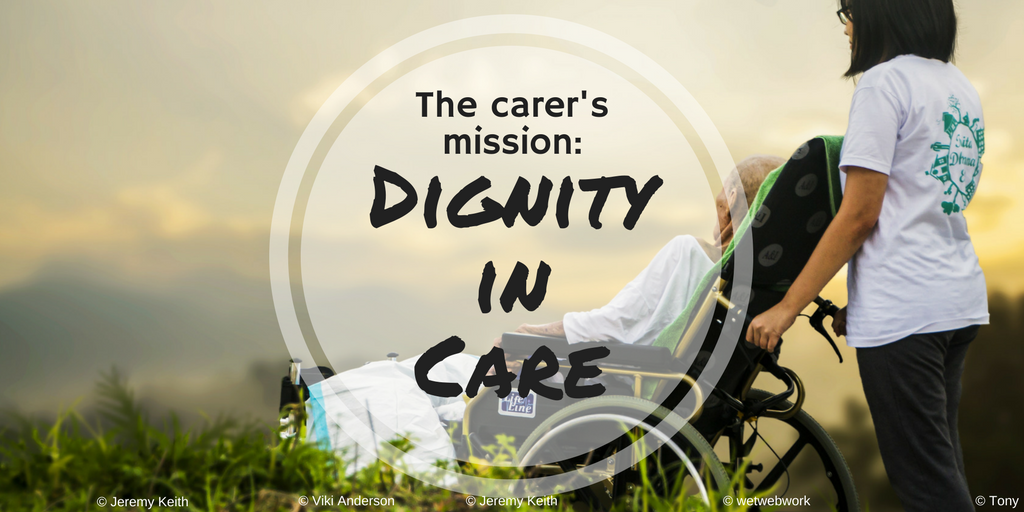