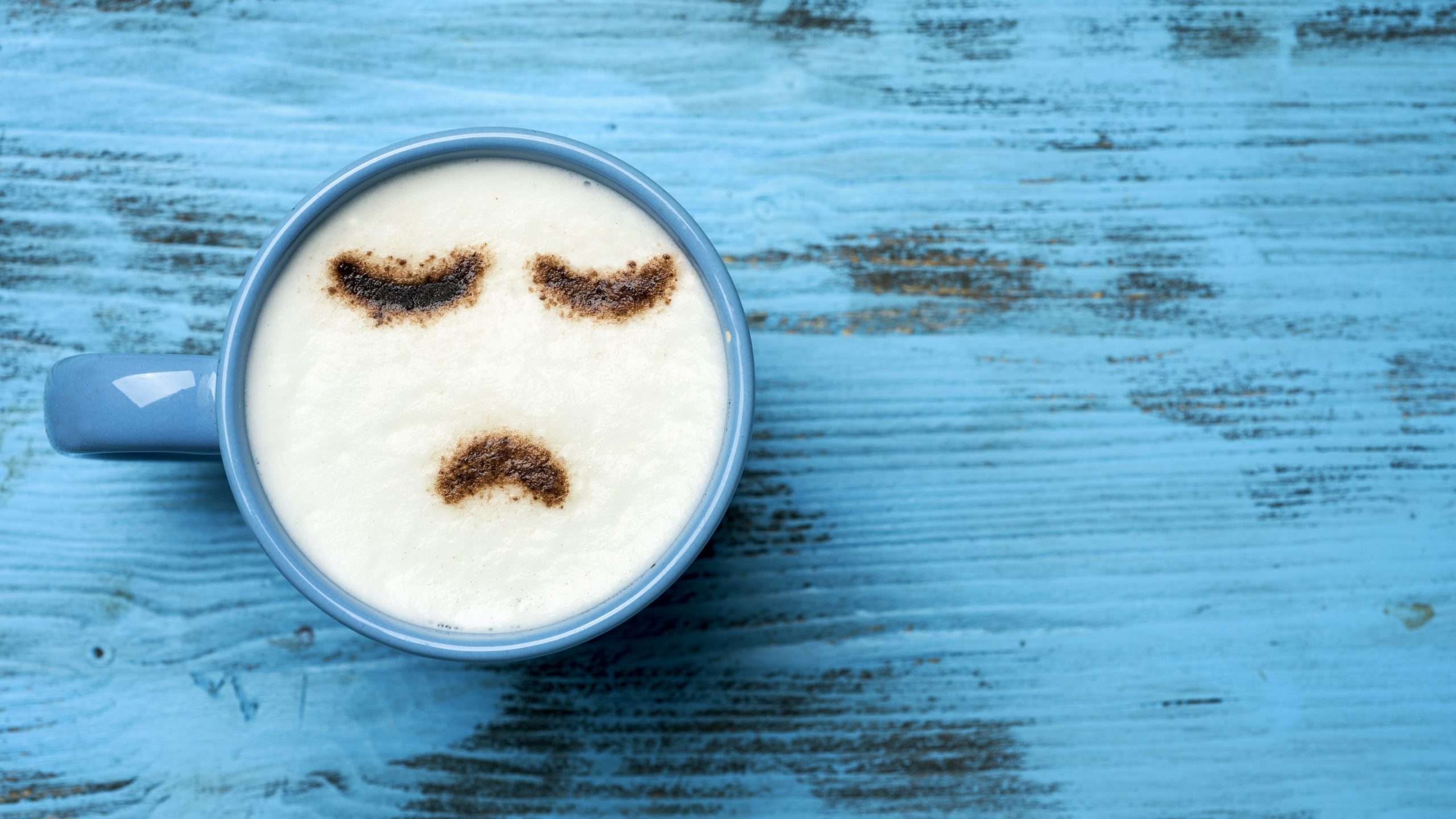 Since 2005 ‘Blue Monday’ is the name given to the third Monday in January, also known as ‘the most depressing day of the year’. The day was first publicised by the travel company Sky Travel, who claimed to have used an equation including many factors such as weather conditions, debt levels, time since Christmas, low motivation levels and many more, in order to boost holiday sales.

Whilst it is true that January can be a depressing time for many, waving goodbye to the ‘festive spirit’, work parties and family time. For others, it can be a time of relief that the busy Christmas period is over, with the new year in play bringing new beginnings.

Some of those who feel depressed and low in January can attribute their symptoms to a depressive disorder, known as, ‘Seasonal Affective Disorder’ this can also be known as the Winter Blues, which can be caused by a lack of sunlight and being stuck indoors. In my upcoming book I cover the signs and symptoms associated with this type of depression, as well as some ways in which the mood can be lifted through the most depressive seasons.

It all sounds pretty depressing doesn’t it….however, according to an article in The Independent in 2018, ‘Blue Monday’ was not meant to have a negative impact, but actually the opposite, it was meant to encourage and inspire people to take a positive action within their own lives. I chose this date (January 20th 2020) for the release of my new book ‘Hope with Depression’, for the latter reason. To encourage those suffering from depression to open up and seek help, and for those caring for a loved one with depression to gain the strength and understanding about this deeply debilitating and destructive mental illness.

I have put together some tips on how to stay mentally positive this January:

‘Blue Monday’ may be somewhat of a myth, however, it is important to remember people can feel depressed and possibly suicidal at any time of the year. We know that most of those who are suicidal do not actually want to die, they just want their pain to stop. For anyone struggling with mental illness please contact the SANEline for emotional support, guidance and information, 0300 304 7000.

Hope with Depression, a new  book by Lynn Crilly, will be available from Hammersmith Health Books on 20th January.