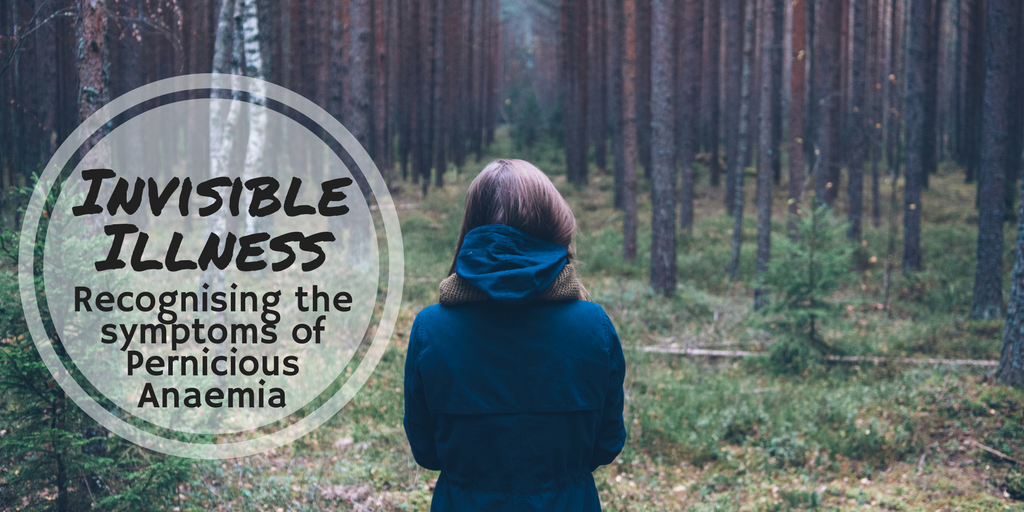 Pernicious Anaemia (PA) is an invisible illness caused by deficiency in vitamin B12 owing to problems absorbing it from food.

Everyone is different and sufferers of pernicious anaemia will experience the symptoms of the condition to varying degrees. Some patients will have all of the symptoms listed below while others will recognise only a few. This list has been compiled over a number of years and shows what a wide range of symptoms there can be. There are two problems with this wide range. First, many of the symptoms listed below are associated with other medical conditions, which often leads to confusion with other invisible illness and misdiagnosis. Secondly, because there are so many symptoms associated with pernicious anaemia, it makes it difficult for doctors to identify the symptoms specific to the disease – thus making an early diagnosis even less certain.

Vitamin B12 deficiency can be detected with a blood test, and if this deficiency is then determined not to be caused by diet it may be a clue that Pernicious Anaemia is the underlying invisible illness.