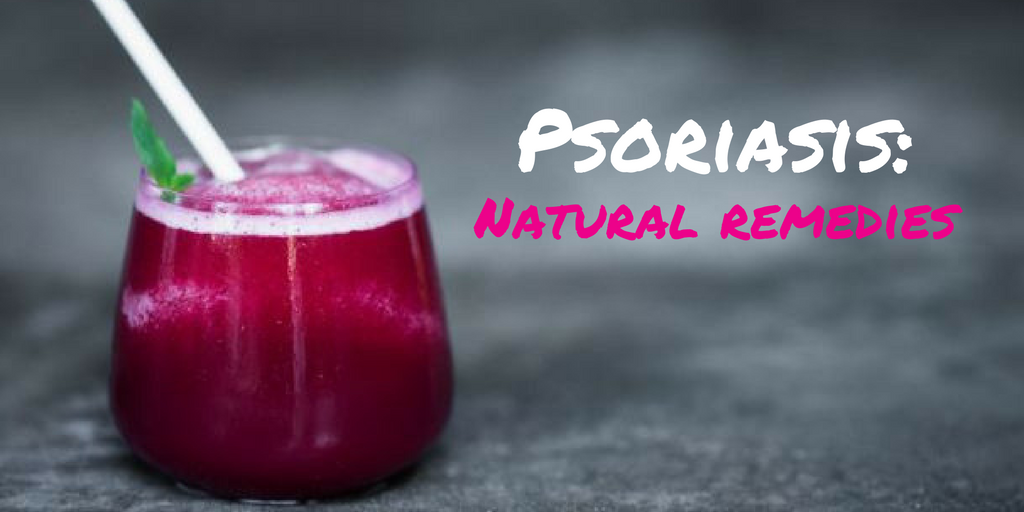 Psoriasis is a chronic skin disorder that affects 1% to 3% of the world’s population. It is characterised by periodic flare-ups of well-defined red patches covered by a silvery, flaky scale on the skin and the scalp. There are several variations of psoriasis, but the most common type is chronic plaque psoriasis. The exact cause is unknown, but it is believed that a combination of several factors contributes to the development of this disease. In a normally functioning immune system, white blood cells produce antibodies to foreign invaders such as bacteria and viruses. These white blood cells also produce chemicals that aid in healing and fighting infective agents. With psoriasis, though, special white blood cells called T-cells become overactive; they attack the skin and set off a cascade of events that make the skin cells multiply so fast they start to stack up on the surface of the skin. Normal skin cells form, mature and then are sloughed off every 30 days, but in plaque psoriasis the skin goes through this whole process in three to six days.

DAMAGE
Sometimes an injury to the skin can cause the formation of a psoriasis patch. This is known as the Koebner phenomenon, and it can occur in other skin diseases, such as eczema and lichen planus. It can take two to six weeks for a psoriasis lesion to develop after an injury. Types of damage that can trigger a flare include: abrasion – even mild abrasions; increased friction from clothing or skin rubbing against skin in folds, such as armpits or under breasts; sunburn; viral rashes; drug rashes and weather damage.

DRUGS THAT CAN INDUCE OR WORSEN PSORIASIS

INFECTIONS
Infections caused by bacteria or viruses can cause a psoriasis flare. Streptococcal infections that cause tonsillitis, or strep throat, tooth abscesses, cellulitis, and impetigo, can cause a flare of guttate psoriasis in children. The human immunodeficiency virus (HIV) does not increase the frequency of psoriasis, but it does increase the severity of the disease.

PSYCHOLOGICAL STRESS
This has long been understood as a trigger for psoriasis flares, but scientists are still unclear about exactly how this occurs. Studies do show that not only can a sudden, stressful event trigger a rash to worsen; the daily struggles of life can also trigger a flare. In addition, one study showed that people who were categorised as ‘high worriers’ were almost two times less likely to respond to treatment compared to ‘low worriers’.

WEATHER
Weather is a strong factor in triggering psoriasis. Exposure to direct sunlight, which usually occurs in the warmer months, often improves the rash. On the other hand, cold, short days seen in the winter months can trigger the rash to worsen.

This extract was taken from Nature Cures by Nat Hawes. Check out her website at http://www.naturecures.co.uk/about.html