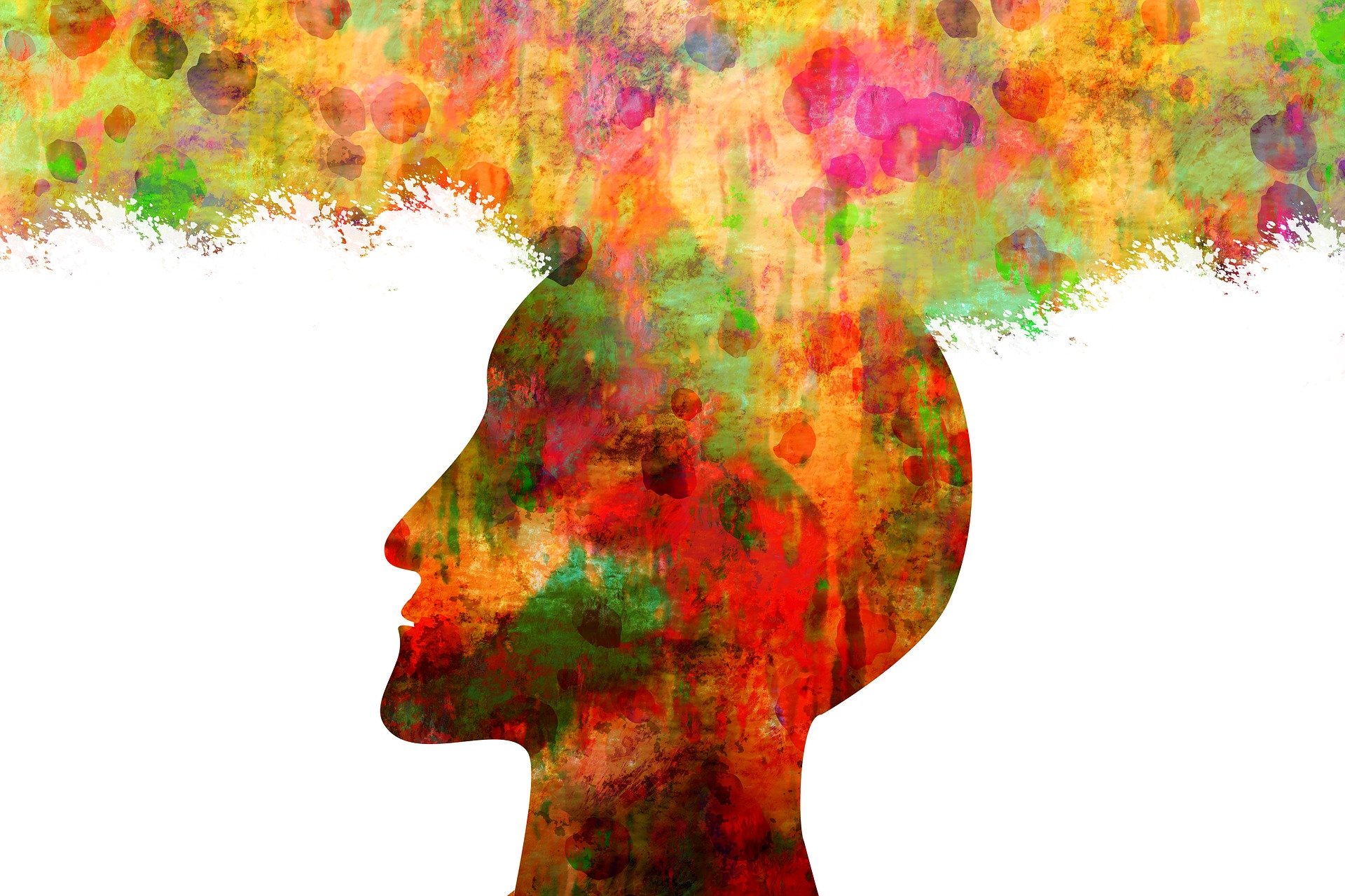 Our self-help guide for people with psychosis is, we believe, the first written by a doctor and a patient. In a review in Therapy Today our book is described as ‘the epitome of co-production’. Unlike some accounts of co-production in clinical or academic settings, we’ve come together on an even footing to write this – and even shared the advance equally. Here’s how we got started and created something we feel is equal in every way.

Erica: Stephen and I met at a conference in London titled ‘Schizophrenia: new routes to better outcomes’ in March 2014 where we were both speaking about our areas of interest regarding schizophrenia. It was my first conference and I attended in glittery tights.

I’d been invited to the event by a speaking agent in Sweden who approached me on Twitter. What made me stand out to her was my pro-medical stance on treatment for schizophrenia and my journalism about my experiences with this. I jumped at the chance to present at the conference and pre-recorded an interview with Elyn Saks for this too. It was while this was showing on a big screen to the packed auditorium, that Stephen came over to my table and introduced himself. He asked if maybe he could tempt me to give a lecture on the stigma I’d experienced as a result of my illness at the University of Edinburgh, where at the time he was Head of Psychiatry.

Stephen: We do a regular external speaker ‘Special Lecture’ slot in Psychiatry in Edinburgh and are always looking out for new speakers and topics. I have always admired Elyn Saks and the account of schizophrenia in her book The Centre Cannot Hold and remember Erica doing a great job of interviewing her.

How we got started

Erica: It’s been a life-goal of mine to write a book for as long as I can remember but a few things were holding me back – my inexperience writing long-form copy, and ‘getting it right’. I wanted to write about my experiences of psychosis but felt another voice (in particular a ‘sane voice’) would add weight to all that I could say.

There are a lot of other voices from people with experience of psychosis I could include too. Every piece I write about my own journey with illness usually means someone gets in touch on email or via social media who can relate. I hoped to include these people’s thoughts in a book, too.

It was his mix of seriously impressive clinical expertise but also approachability that inspired me to ask Stephen if he’d be interested in working with me on a book.

He’d already helped with many articles I’d written for newspapers and Stephen is always an utter pleasure to work with.

Stephen: Thanks and ditto! I had been wanting to write an accessible book about schizophrenia for a general audience for many years but hadn’t really appreciated the importance of getting the voice of lived experience until around the time I met Erica – and when I also attended an event for pitching ideas to agents, who told me the same thing.

Erica: We used a shared Google Doc to write the book and both added content, and notes over the course of a year. During this time I learnt so much from Stephen that is helpful for me in managing my psychosis. As I get very little time with my own care team, reading everything Stephen thinks we should know about psychosis has answered many of the questions I’m left with after an appointment with my own psychiatrist.

Stephen: The writing was a shared and fairly dynamic process. I put in everything that I thought someone with schizophrenia or any other psychotic condition, and those who care for them, might want to know. I tried to keep it as simple as possible – and then had to make it even more so and easier to digest after feedback from Erica and others.  Erica brought the text to life with quotes from others and was remarkably open about her own experiences.

Erica: One thing that unnerved both of us was a potentially negative reception from the latter-day anti-psychiatry and anti-meds brigade on Twitter. However, we’ve been lucky enough to avoid that so far. I do think some of these prolific ‘pill shamers’ on Twitter – many with fancy psychology doctorates – may have some unpacked attention seeking issues of their own.

Stephen: Yes, I remember saying to a friend that Erica would probably ‘get shit’ for co-authoring a book with a psychiatrist which is unashamedly pro-diagnosis and pro-medication – and him being appalled to hear that. Maybe we have got away lightly so far  because we are also pro-many other ways of handing psychosis – or maybe it’s because it was genuinely co-produced – or maybe the abuse will kick off later on. Even if that happens, the positive feedback we’ve had from people who have been helped by our book is hugely encouraging.