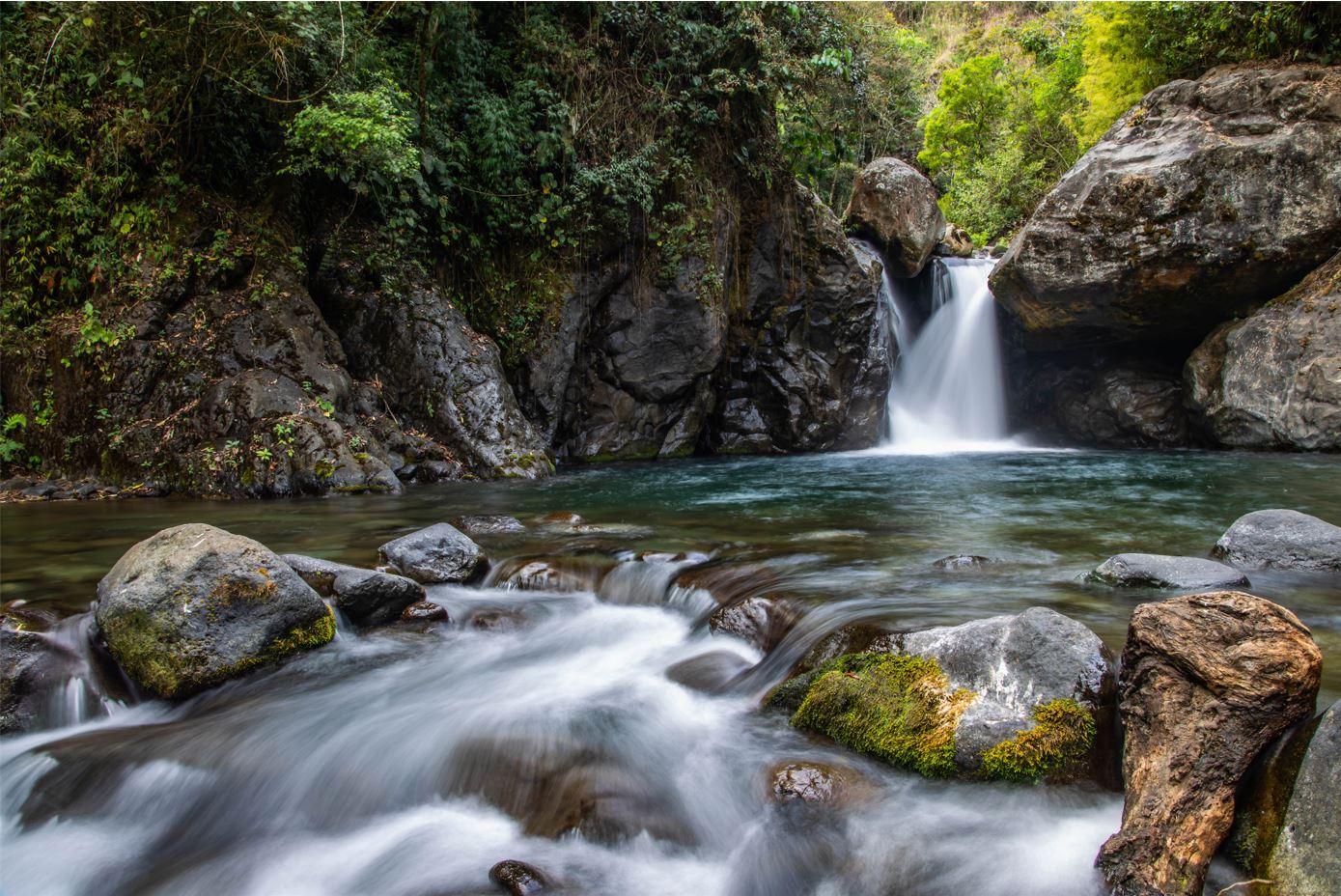 The background to The Perrin Technique

In 1989 a cyclist came into my clinic complaining of back pain. He also told me that he had been suffering with myalgic encephalomyelitis (ME) for 7 years and had been out of cycling for all of that time. I explained to him that, as an osteopath, I could help his back problems but couldn’t do much for his ME/chronic fatigue syndrome (CFS), which in those days was also known by the terribly derogatory name of ‘yuppie flu’. We were trained to believe that ME was very much a psychological disorder and that, with tender loving care and more exercise and time out of the office, the young upwardly mobile professionals so often affected would return to their healthy former selves. How wrong we were!

With treatment to the cyclist’s postural problems, his back pain diminished but amazingly so too did his ME symptoms and within a few months he was totally symptom free and able to return to his beloved bicycle.

The Perrin Technique: The theory

After helping this patient, I embarked on over three decades of clinical research into ME/CFS, including a doctoral thesis into the cause and treatment of this disorder that continues to baffle most clinicians, scientists and patients. In the early days of my research, I came up with a theory that formed the basis of my PhD thesis and my first book, The Perrin Technique, published by Hammersmith Press in 2007; this theory was that ME/CFS was due to a physical disturbance of the lymphatic drainage of the brain and spinal cord. This, I hypothesised, led to a build-up of toxins within the central nervous system, leading  to a disturbed autonomic nervous system (the nerves that control automatic functions of the body such as blood flow, the heart and gut function).

At the time, my theory that this autonomic dysfunction caused a reversal of lymphatic flow from the brain and spine, leading to toxic overload of the brain, went completely against medical and scientific thinking, as according to all the main authorities there was no lymphatic drainage of the central nervous system to go wrong in the first place. It was recognised that we had the lymphatic system to take away larger molecules that could not drain directly into the blood, but this was deemed unnecessary in the brain as the there was a natural protection, known as the ‘blood-brain barrier’, that stops large particles entering the brain, and so blood vessels in the brain were thought to be sufficient to flush any small particles away. We know very differently now!

The Perrin Technique: The facts

Join me in my voyage of discovery in The Perrin Technique 2nd Edition in which I describe how scientific breakthroughs over the past 14 years have  finally caught up with my original theory; we now have irrefutable proof of the existence of the lymphatic drainage of the brain (AKA the ‘glymphatic system’) and masses of evidence showing how  this drainage can be disturbed by a combination of physical, emotional, immunological and/or environmental stressors, leading to ME/CFS and fibromyalgia (FMS), and how a reversal of neuro-lymphatic  drainage can lead to physical diagnostic signs. In my 2nd Edition I include many references to the supporting scientific papers and to my own published research.

The Perrin Technique 2nd Edition also explains why every patient with ME/CFS or FMS is different and detail over 100 symptoms with an explanation of why patients suffer from each of these, such as :

Hyperosmia (changed sensitivity to smell): This is a common symptom of ME/CFS and FMS. The olfactory pathway is one of the main neuro-lymphatic drainage points in the cranium. The increased neurotoxicity and/or inflammation in this region will result in irritation of olfactory nerves leading to a heightened sensitivity to smell in some patients, with others finding a lessening of their senses and in some a total loss of smell and taste (see anosmia).

In addition, I discuss many other conditions that can occur together with ME/CFS and FMS and consider other therapies that may be of benefit together with The Perrin Technique as part of the jigsaw-puzzle of recovery.

With the publication of The Concise Perrin Technique this month (August 2021) there will be two up-to-date books describing how to reverse problems with neuro-lymphatic drainage using manual techniques. The core of both books is a comprehensive game plan for helping patients return to health plus a step-by-step guide for manual practitioners to carry out the required treatment. Both books also answer many practical frequently-asked questions such as: What are the dos and don’ts for patients with ME/CFS and FMS?

However, I am acutely aware that ME/CFS and FMS can badly affect the cognitive ability of sufferers and that many of my patients find reading and comprehension difficult or impossible tasks, especially when it comes to long texts. Consequently, I have written The Concise Perrin Technique as a short, more focused guide to the Perrin Technique aimed specifically at patients who simply want to know the key facts about ME/CFS and FMS, how to diagnose these conditions and how to treat the underlying problem, without using scientific and medical language and long explanations.

Both The Perrin Technique 2nd Edition and the new The Concise Perrin Technique show how successfully to beat ME/CFS, FMS and other similar, emerging conditions, including Long-COVID. Correcting neuro-lymphatic drainage may also help many other neurological disorders – further research is underway.