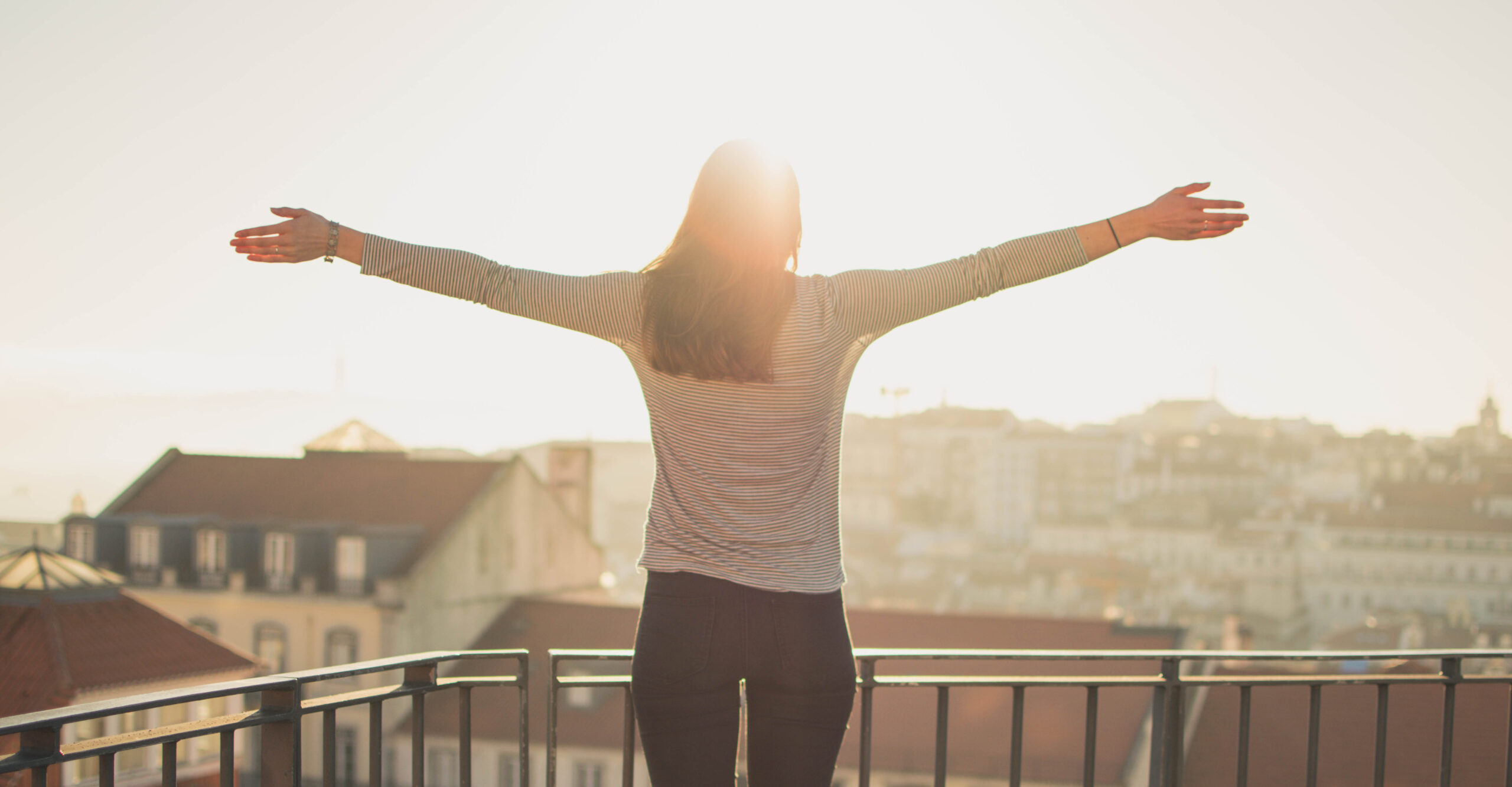 Many studies have concluded that low levels of the ‘sunshine vitamin’, vitamin D, in the body could play a part in reducing the immune system’s ability to fight off the Covid-19 virus. Vitamin D is manufactured in the skin from the sun’s rays and then stored in the liver for up to 60 days. It only takes 15 minutes of sunshine on the skin, a few days a week, to produce the vitamin D the body requires. Low levels will affect the immune system and can be caused by various factors, as follows:• Working or staying inside buildings during daylight hours.
• Covering the skin when going outside.
• Using sunscreen on all exposed skin before venturing outside.
• Being over the age of 60 as the body’s ability to manufacture and store vitamin D begins to deplete.
• Consuming too much alcohol.
• Having a compromised or damaged liver.
• Kidney disease.
• Gastrointestinal conditions such as Crohn’s, coeliac and non-coeliac gluten sensitivity or IBS.
• Skin disorders.
• Some medications.

Also, in the northern hemisphere of planet Earth, where most human beings reside, the sun’s rays are too weak to allow this process to take place from 1st October until 1st April every year. As the body’s stores of this vitamin become depleted, after 30-60 days, humans become prone to infections in the winter, especially viral and bacterial infections of the respiratory and sinus tracts. Therefore, there are far more outbreaks of viral colds, influenzas and pneumonia from November until April.

Vitamin D deficiency is on the rise because people have become aware of the risks of skin cancer caused by exposure to the sun’s harmful rays and either use sunscreens or cover up or avoid the sun completely. Sunscreens with a sun protection factor (SPF) of 8 or more appear to block vitamin D-producing UV rays, although, in practice, people do not apply sufficient amounts, cover all sun-exposed skin or reapply sunscreen regularly. Therefore, skin likely synthesises some vitamin D even when it is protected by sunscreen as typically applied.

Those with dark skin have less ability to produce vitamin D as over 90% of the sun’s rays cannot penetrate the skin This is also applicable to those who maintain a deep suntan over a period of time. This may explain why BAME people have been hardest hit by the Covid-19 virus.

Fifteen minutes of midday sunshine on bare skin can provide all the body needs. It is not the same as sunbathing; the skin simply needs to be exposed to sunlight a few days a week. UVB radiation does not penetrate glass, so exposure to sunshine indoors through a closed window does not produce vitamin D. Over-exposure to the sun’s rays can be dangerous for the skin but no exposure at all can be equally detrimental to our health. Complete cloud cover reduces UV energy by 50%; shade (including that produced by severe pollution) reduces it by 60%. This may also explain why the Covid-19 virus seemed to be especially prevalent and dangerous in polluted areas.

Vitamin D also protects against vascular disease via several different mechanisms, including reducing chronic inflammatory reactions that contribute to the pathology of the disease. Vitamin D also improves blood circulation throughout the body, which is essential for the heart to function properly. This helps reduce the risk of blood clots causing heart attacks, heart failure, strokes and other problems. Therefore, deficiency of vitamin D may also be the cause of these outcomes in the more serious Covid-19 cases.

However, often vitamin D levels drop too low and enough of these foods cannot be consumed to correct it. It is then that vitamin D supplements are required. It must be vitamin D3 that is consumed as the body cannot absorb vitamin D2. Plus, as it is a fat-soluble nutrient, it can only be absorbed into the body with some oil; consequently, vitamin D3 in oil capsules is the best way to ensure absorption.

The optimum level of vitamin D in the blood should be 50-70 ng/ml and up to 100 ng/ml to treat cancer and heart disease.

In conclusion, the evidence that vitamin D may have an influence on the Covid-19 pandemic and should be tested for is as follows:
• Covid-19 became prevalent from November 2019 to April 2020, peaking in March 2019 when levels would be particularly low.
• Became more prevalent in polluted areas.
• Higher numbers of the BAME community had serious, and often fatal, outcomes.
• Persons over 60 were hardest hit.
• Persons with underlying health issues, often made worse by vitamin D deficiency, were hit harder.

If you feel you may have low levels of vitamin D, get a blood test done by your doctor as soon as possible. Also make sure that in November 2020 you get your levels checked again. This is important to help you fight off all viral infections, including colds and influenzas and especially the Covid-19 virus. 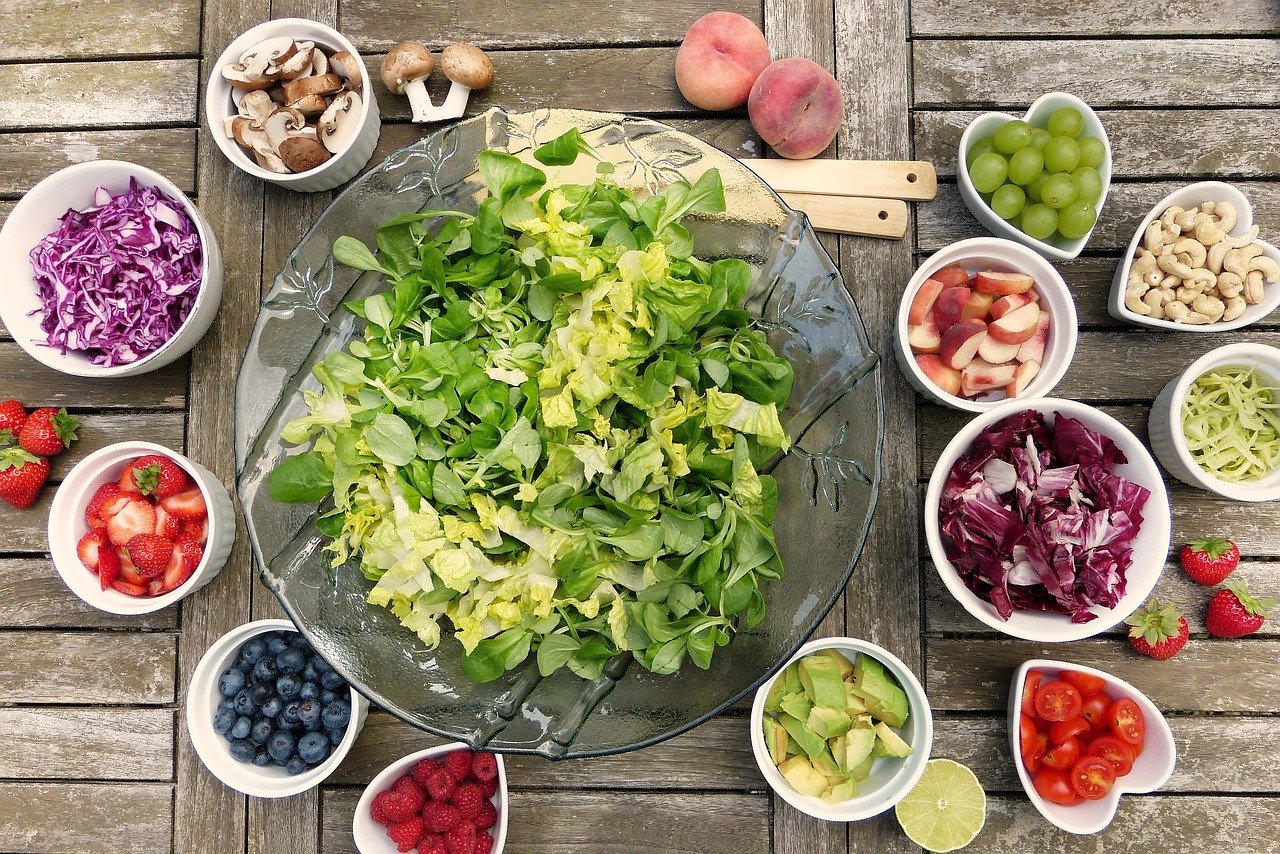 Eating healthily is more important than ever at a time like this. Notwithstanding the problems with finding food available in the supermarkets, there are still regular deliveries of all foods to the stores.  As explained in One Step Ahead of Osteoarthritis, The Mediterranean diet is recommended for both osteoarthritis and general health and well-being.   In addition to fruit and veg, this plant-based diet also comprises pulses, beans, nuts and fish,  chicken and turkey, and the all important olive oil – best drizzled over vegetables or salad.

There are several supplements that can be helpful for osteoarthritis, and which boost the immune system at a time when you need all the defences you can muster.

Dr Rod Hughes, rheumatologist at St Peter’s Hospital, Surrey,  is convinced of the importance of Vitamin D for those with osteoarthritis, ‘About 50 per cent of the population is deficient in Vitamin D, due to lack of exposure to the sun. Deficiency can mimic arthritis providing the same symptoms. It’s very easy to take a blood test and treatment is simple with capsules or injections, and the patient gets better very quickly.’

Although not the most tasty of drinks, taking a dessertspoonful of (apple) cider vinegar in water every day is helpful for easing osteoarthritis, and it also is full of beneficial bacteria and minerals.  It’s important to buy Cider Vinegar with the Mother, which means it is not pasteurised and retains all its health benefits.

While it seems counter-intuitive to have an acidic drink, the body metabolises cider vinegar so that it turns alkaline. However, it does taste acidic so if you find it unpalatable add a teaspoonful of honey, another healthy food.

So do eat healthily and exercise regularly all the time, but particularly during this difficult period in all of our lives.  Stay home if you can and stay safe.

Blog post written by Frances Ive, author of One Step Ahead of Osteoarthritis. 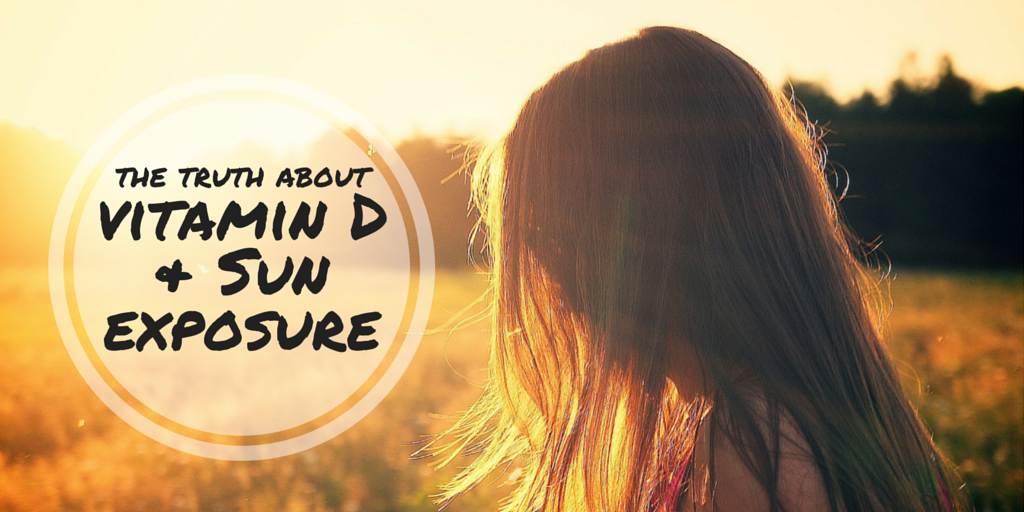 This is the vitamin we have all heard of in relation to strong bones. It is actually a hormone, made from cholesterol. Vitamin D is made in the skin upon exposure to ultraviolet light (UVB rays). Vitamin D deficiency is becoming rife in our society, and it has been linked to numerous other medical problems.

If the diet is high in animal protein, the converting enzyme cannot function effectively and the process of producing 1,25 D is adversely affected. Likewise, those with high levels of stress might be inadvertently affecting their vitamin D levels due to high levels of cortisol, which reduces vitamin D absorption.

Vitamin D is essential for calcium and phosphorus absorption in the gut and its deposition into the bones. If calcium consumption is too high (such as with overuse of chalk-based supplements) it lowers the activity of the kidney converting enzyme, and the levels of 1,25 D fall, indicating that high calcium diets are not necessarily better for us.

About 90% of our vitamin D supplies come from sun exposure, not food. However, certain mushrooms have been shown to have relatively good levels and are used in supplementation regimes. The humble stinging nettle gives a good supply, so put some gloves on and pick some fresh nettles to go in your daily green juice. You may hear that the only food source of vitamin D is from animal products. This is not actually the case – we just have to be a bit more resourceful in where we look. In fact, an interesting study indicated that people following a living-foods, uncooked plant-based diet absorbed and maintained higher levels of vitamin D.

There exists considerable controversy about sun exposure. How many times have we heard that we have to wear at least factor 15 sunblock before we consider venturing outside, even in the UK in winter? We seem to have become so consumed with the fear of malignant melanoma, the most dangerous form of skin cancer, that many of us get insufficient sun exposure to stimulate adequate vitamin D production.

It is estimated that half the population of the UK is deficient in vitamin D in the winter, with as many as one in six being classified as severely deficient. Those more at risk are the dark skinned who live too far away from the equator, women who use a traditional religious dress which prevents any exposure of their skin to the sun, and anyone who lives at latitudes greater than 40 degrees north or south of the equator.

Additionally, those living in a polluted environment will have less exposure to UVB, since air pollution blocks some of the UVB rays reaching us. Older people also seem to have a lower rate of production of vitamin D in the skin when exposed to sunlight.

Use some common sense. Do not go out in the sun at midday at the equator and stay there for three hours; build up gradually. After a long winter, expose slowly, for a few minutes a day, if you have very pale skin. Avoid the sun between 11am and 3pm as a general rule. But do expose!

Regarding sunblock, avoid chemical sunblocks, since the skin will absorb practically everything you put onto it. Personally I never use sunblock unless I am up a mountain (altitude increases your ‘dose’ of UVB rays), and I am well known for my love of being out in the sun. My favourite form of protection is close-woven cotton clothes, as recommended by the Vitamin D Council.

A final word of warning regarding sun exposure supplying you with adequate vitamin D is that if you shower within 12 hours of the sun exposure, you wash off the oils in the skin that are being converted. New studies even indicate that it could be up to 48 hours before the vitamin D has been absorbed, and most people would certainly have showered by then. The advice therefore would be to go out in the sun early in the day, and not shower until the following morning.

I recommend that anyone concerned about their vitamin D levels, and whether they should be supplementing, get tested for 1,25 D. I advise against indiscriminate supplementation with vitamin D, particularly if you have regular sun exposure. When you take vitamin D, the body creates more vitamin K2-dependent proteins that move calcium around in the body. Without vitamin K2, those proteins remain inactivated, so their benefits are unrealised. This is why, when supplementing, I recommend supplements that contain 1,25 D and K2 together, for the best health benefits. Taken together, these two nutrients keep the calcium in your bones and improve heart health by preventing the arteries and other soft tissues from becoming calcified.

For more information on raw plant diets and natural ways to support your health read Max Tuck’s books Love Your Bones and The Whole Body Solution, and follow @MaxTuck on twitter.

This extract is taken from Love Your Bones, the essential guide to ending osteoporosis and building a healthy skeleton available as ebook and paperback.