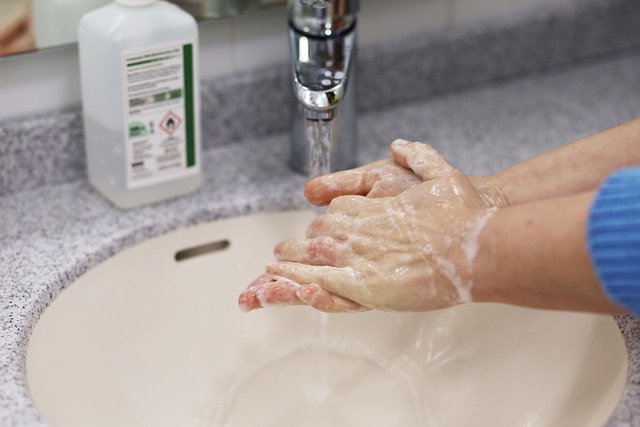 It now seems inevitable that sooner or later we will all be exposed to coronavirus. This is because people can be carriers of this new virus without showing any symptoms. The strategy to slow and treat therefore is FIRST slow the rate at which the epidemic grows so that medical services are better able to cope. SECOND, reduce the loading dose of infection so that the viral numbers take longer to build up in the body and so not overwhelm the immune defences. THIRD, start to improve the body’s immune defences now before you are exposed to the virus. FOURTH, kill the virus directly with vitamin C (well known for its antimicrobial actions as it is used widely as a food preservative) and iodine (a disinfectant with long pedigree)

We know that coronavirus, like the flu virus, will kill some people. However, the vast majority will live – survival is determined by good immune defences. So:

Before you show any signs or symptoms of illness

The severity of any infection partly depends on the loading dose of infection. Take action to keep this loading dose low so that it takes longer for the numbers of viral particles to build up in the body. This gives the immune system time to generate an effective immune response. At this stage do not suppress symptoms with medication since this inhibits inflammation – the very tool the immune system needs to fight infection.

Make sure you have this package in place:

For more detail see– ‘Groundhog basic’ in my book The Infection Game: life is an arms race

If there is any hint of possible exposure, keep the infectious load down with:

For much more detail see my book The Infection Game: life is an arms race

At the first sign of any infection (runny nose, sore throat, cough… you know!):

Strike early and strike hard with…

For more detail, see ‘Groundhog acute’ in my book The Infection Game: life is an arms race

Support for the use of high doses of vitamin C

Follow the links below for more information about the science and clinical experience behind using high-dose vitamin C:

From 1943 through 1947, Dr Klenner reported successful treatment of 42 cases of viral pneumonia using therapeutic doses of vitamin C. This was administered by mouth, intravenously and intramuscularly. See: 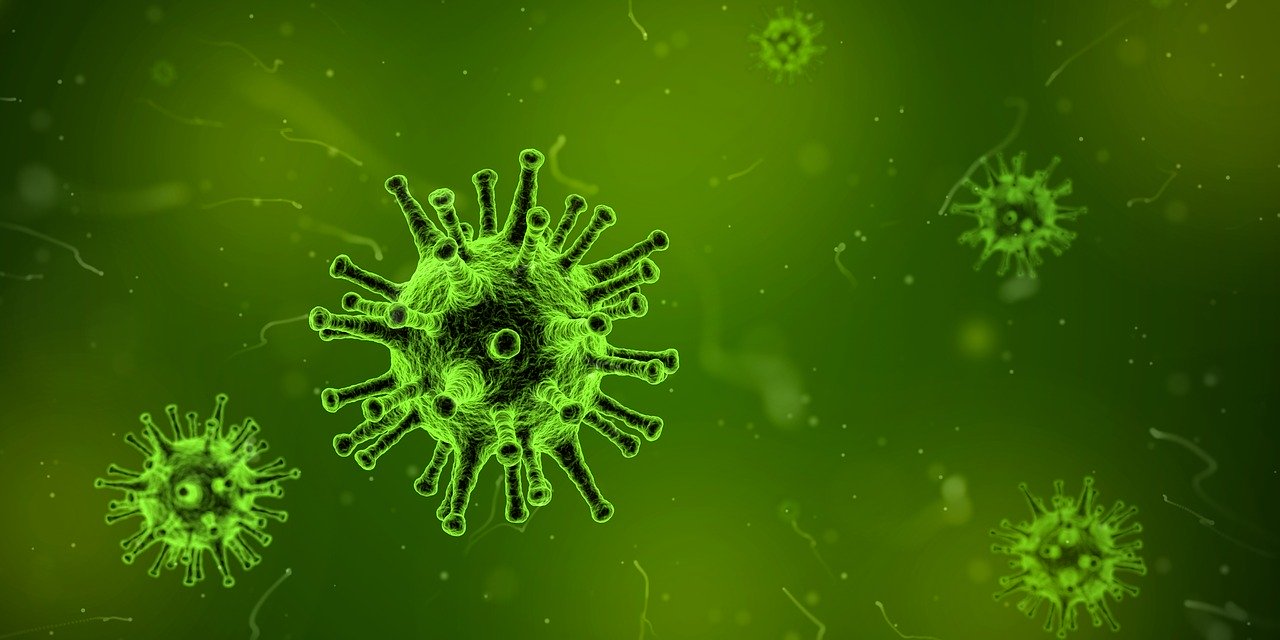 This post originally appeared on DrSears.com. It is written by Hammersmith Health Books author, Dr Barry Sears, author of The Mediterranean Zone.

Viruses and bacteria were here long before we were and will definitely outlast us. So, when a new pathogen crosses from its natural animal reservoir to infect humans, what are you going to do? One choice is the ancient approach to quarantine infected individuals until the disease runs its course. That method was used in fighting the Black Death that started in 1348. Actually, the first appearance of the Black Death occurred about 800 years earlier when it was known as Justinian’s Plague and is estimated to have killed between 30 to 50 million in the Roman Empire. When it re-emerged in the fourteenth century it killed about half the population in Europe or approximately 75 million people. However, it didn’t immediately disappear as it continually reappeared in Europe until about 1660. The most effective interventions against the Black Death were draconian measures ranging from closing the borders, use of quarantines in both international trade (i.e., preventing ships from entering ports) and in domestic travel, and finally in keeping citizens confined to their towns to await their fate.

Newly emerging viruses can even be worse. According to the Centers for Disease Control (CDC), the first appearance of the influenza virus in 1918 infected about 1/3 of the world’s population, killed between 20 to 50 million worldwide including 675,000 in the U.S. between 1918 and 1920 (1). There were no vaccines, no antibiotics to treat secondary infections at this time, just quarantines and good personal hygiene.

Today, the modern way to treat pandemics of bacterial or viral infection is to simply surrender to the power of pathogens and use vaccines and antibiotics and modern medical care (i.e., ventilators, etc.) for the infected until the patient either survives or dies. According to the CDC, we are still not doing a good job in the U.S. as in the 2018-2019 flu season, it is estimated that more than 35 million Americans were infected (about 9 percent of the total population) with the flu, and 34,000 Americans died even though we had vaccines and antibiotics (2). While those numbers are definitely better than they were in 1920, but don’t bode well for future new viruses.

So, how are we handling the current coronavirus since we have no vaccine? The Chinese are using the ancient method of strict quarantines. It is highly unlikely that type of iron-fisted population control will work in the United States and Europe. And without a vaccine, the spread of this virus into an immunologically naïve population can rapidly expand. Is there another approach?

Immuno-nutrition is not simple advice to eat a healthy diet, but requires following a highly defined nutritional program to optimize the innate immune system to make the adaptive immune system more responsive to all microbial invaders. The key feature is your ability to optimize the Resolution Response™. The Resolution Response is your body’s internal healing response. It is composed of three distinct dietary interventions to reduce, resolve, and repair the damage caused by an injury including those caused by microbial (i.e., viral and bacterial) infections such as the coronavirus (3)

Without going into great detail in this blog, any injury causes an initial inflammatory response to alert your immune system that you are under attack. The more inflammation you have in your body, the less likely you can optimally activate your immune system to respond to this microbial challenge. This is why your first goal is to reduce excess inflammation in the body, not by taking an anti-inflammatory drugs (which are also anti-resolution drugs that inhibit the next step of the Resolution Response), but by following an anti-inflammatory diet such as the Zone diet (4-6). That is only the first step. Next you have to resolve the inflammation induced by the microbe by increasing the production of a group of hormones known as resolvins (7,8). This can only be done by consuming high levels of omega-3 fatty acids in the diet to maintain a low AA/EPA ratio in the blood. What is the right dose of omega-3 fatty acids? Your blood will tell you. If your AA/EPA ratio is between 1.5 and 3, then you are taking enough (3). Most Americans will require at least 5 grams of EPA and DHA per day to reach that ideal AA/EPA range since the average AA/EPA ratio for most Americans is about 20. Finally, you have to optimize the innate immune system using high-dose polyphenols that are water-soluble so they get into the blood to activate the gene transcription factor known as AMPK. How many polyphenols? Enough to keep your levels of glycosylated hemoglobin (HbA1c) between 4.9 and 5.1 per cent. This will take about 1 gram of water-soluble polyphenols per day with delphinidins being the best choice (9).

Of course, the more closely you follow the Zone diet, the fewer water-soluble polyphenols or omega-3 fatty acids you will need to optimize your internal Resolution Response (3). Such water-soluble delphinidins that can activate AMPK are found in low levels in blueberries or in far higher concentrations in delphinidin extracts. Once AMPK is activated by these water-soluble polyphenols, then it begins to orchestrate your immune system to attack and neutralize the microbe. This is definitely a team approach. If any one of the three steps (reduce, resolve, and repair) is not working at optimal efficiency, your ability to control the outcome of the microbial infection (in this case the coronavirus) will be inhibited.

This could mean the difference of either having runny nose or being on a ventilator because the likelihood you will be exposed to the coronavirus is great due to globalization. The choice of the outcome of that coronavirus exposure is yours.