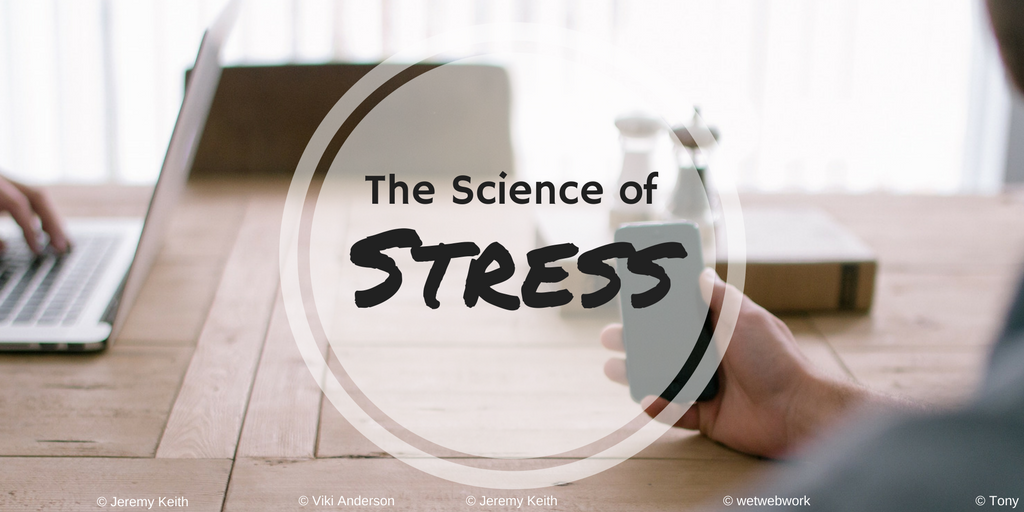 Exploring the role of hormones for Stress Awareness Month

There are two main hormones governing the stress reaction: cortisol and adrenaline. They work together to exert the ‘fear, fight or flight’ response that was first described in the scientific literature as long as 1936. This response gives a temporary increase in energy production, at the expense of processes that are not required for immediate survival. The resulting biochemical and hormonal imbalances should ideally resolve as soon as the danger is over, due to a hormonally driven negative feedback loop. The following is a typical example of how the stress response is supposed to operate as a survival mechanism:

* An individual is faced with a stressor

* A complex hormonal cascade ensures, and the adrenals secrete cortisol

* Cortisol prepares the body for a fight-or-flight response by flooding it with glucose, supplying an immediate energy source to large muscles

* Cortisol inhibits insulin production in an attempt to prevent glucose from being stored, favouring its immediate use

* The individual addresses and resolves the situation

Unfortunately, with our over-stressed, fast paced lifestyle, our bodies are pumping out cortisol almost constantly, which wreaks havoc on our health. In times of high stress the body will break down amino acids to form glucose through the process of gluconeogenesis (a physiological process via which proteins and amino acids are utilised, instead of glucose), to produce energy. Cortisol is the major stress hormone that promotes this process. Collagen, being a structural tissue made from protein, is one of the target areas for spare amino acids; the muscles are another. Chronically elevated stress levels increase collagen breakdown. Since collagen is the matrix upon which our bones are built, anything that is likely to break it down will have potentially serious consequences for the strength and integrity of the bones.

Cortisol primarily acts on the outer layer of the bone, known as the periosteum. Research has shown that elevated cortisol levels interfere with the formation of osteoblasts and cell proliferation. This dramatically decreases bone building and lowers bone density. Without adequate rest and repair, bone mineralisation and collagen formation will be reduced for the duration of the elevated stress.  The absorption of vitamin D is also adversely affected by high cortisol levels. This gives a double whammy in favour of bone loss.

Stress can rot your bones faster than a can of fizzy drink. Stress and the negative emotions that accompany it have been shown to have a chemical structure in our bodies. And guess what? That chemical structure is acidic! With all the emphasis I place on ensuring appropriate intake of alkaline minerals in earlier chapters, and the fact that increased acidity causes increased urinary calcium excretion, is it any wonder that for prevention and reversal of osteoporosis we absolutely have to take stress reduction seriously?

The power of exercise

My favourite way of combating the stress that often accompanies a bad day at work is to get out and go for a run, or go to a karate class. Both are also excellent ways of not only de-stressing the body but also improving bone strength. Exercise is a surefire way to de-fuse. It boosts the level of endorphins in the brain, morphine-like ‘happy hormones’ which are often depleted by our daily lives. Relaxation classes and guided meditation are well worth doing, as is a meditation based on love and compassion. Thoughts of love and compassion stimulate the production of a hormone called oxytocin, whose effects in the body work in the opposite way to those of cortisol. Oxytocin lowers the blood pressure and relaxes the walls of the arteries.

This blog is taken from Love Your Bones: The essential guide to ending osteoporosis and building a healthy skeleton by Max Tuck.